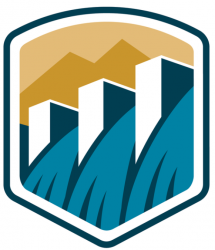 As part of the U.S. Department of the Interior, the Bureau of Reclamation is the Nation’s largest wholesaler of water. Reclamation brings water to more than 31 million people, and provides one out of five Western farmers with irrigation water for 10 million acres of farmland.

Reclamation has constructed more than 600 dams and reservoirs including the Hoover Dam on the Colorado River and Grand Coulee on the Columbia River.

4 job(s) at U.S. Bureau of Reclamation